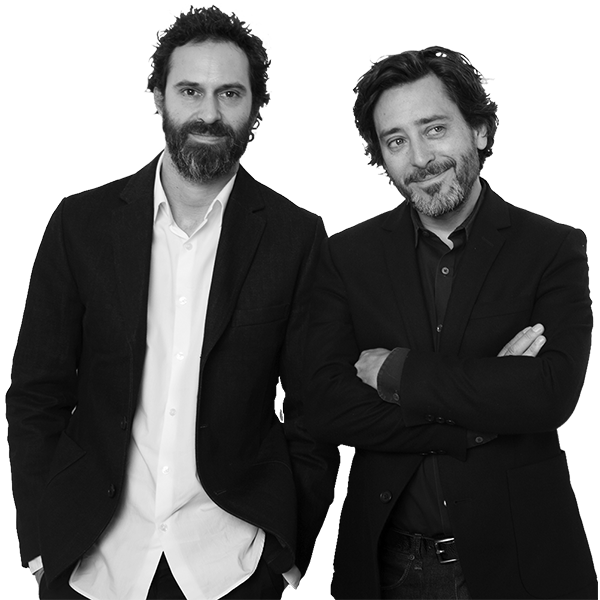 The partnership between Edward Barber and Jay Osgerby has its origins among the school desks.

While enrolled at the Royal College of Art in London, they founded the celebrated London-based studio that bears their name, and began collaborating with important names in the field and for international brands, such as Authentics, Coca Cola, Levi’s and Venini.

Together, Barber and Osgerby created two tables that are included in the Cappellini collection: the Loop writing desk and the Mini Bottle table; both are an expression of their unique positioning between design, art and architecture.

Many of the signature projects by the two designers are part of the permanent collections of the world’s top museums, such as the Victoria & Albert Museum in London and the Metropolitan Museum in New York.