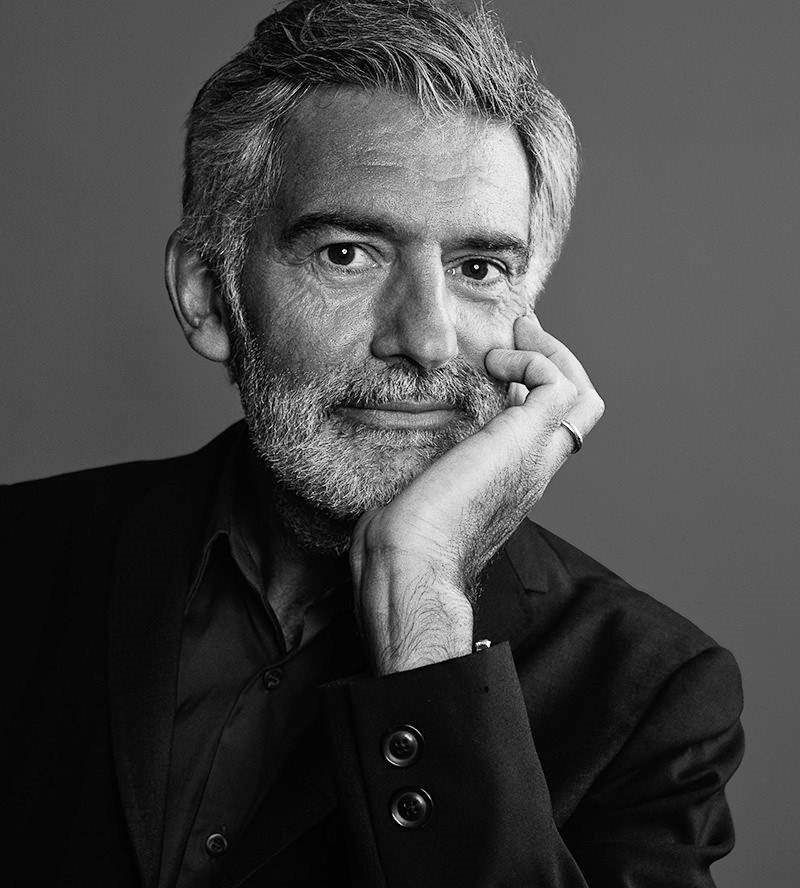 For many years, Zurich has been home to Alfredo Häberli and his playful design developments. Before resettling in Switzerland with his family in 1977, Alfredo grew up in Argentina, and his work is strongly influenced by his childhood experiences and native country. He works with great emotion, energy and curiosity and benefits from having a visionary mindset, a serious attitude and a keen sense of details. The result is a collected work imbued with a strong expression and inherent emotionality and beauty.

Alfredo Häberli graduated, with distinction, as an industrial designer in 1991 and effortlessly combines tradition and innovation in every aspect of his work, from product designs for leading international design companies to architectural projects such as the Camper shops in Rome, Barcelona, San Sebastian, Zurich and Paris with their diverse, evocative looks.

His most extensive project so far is 25hours Hotel Zurich West (2012), where he was responsible for the interior decoration, choosing a design that mirrors the city with more than 60 bespoke items that create an artistic, allusive atmosphere. Among Alfredo Häberli’s many talents are also exhibition design, curating and scenography.

Numerous awards and honours have been granted to Alfredo Häberli, including ‘Guest of Honour’ at the 20th Biennale of Design in Kortrijk (2006), ‘Designer of the Year’ by Architektur & Wohnen magazine (2009) and the ‘Swiss Grand Prix of Design’ from the Swiss Federal Office of Culture (2014).