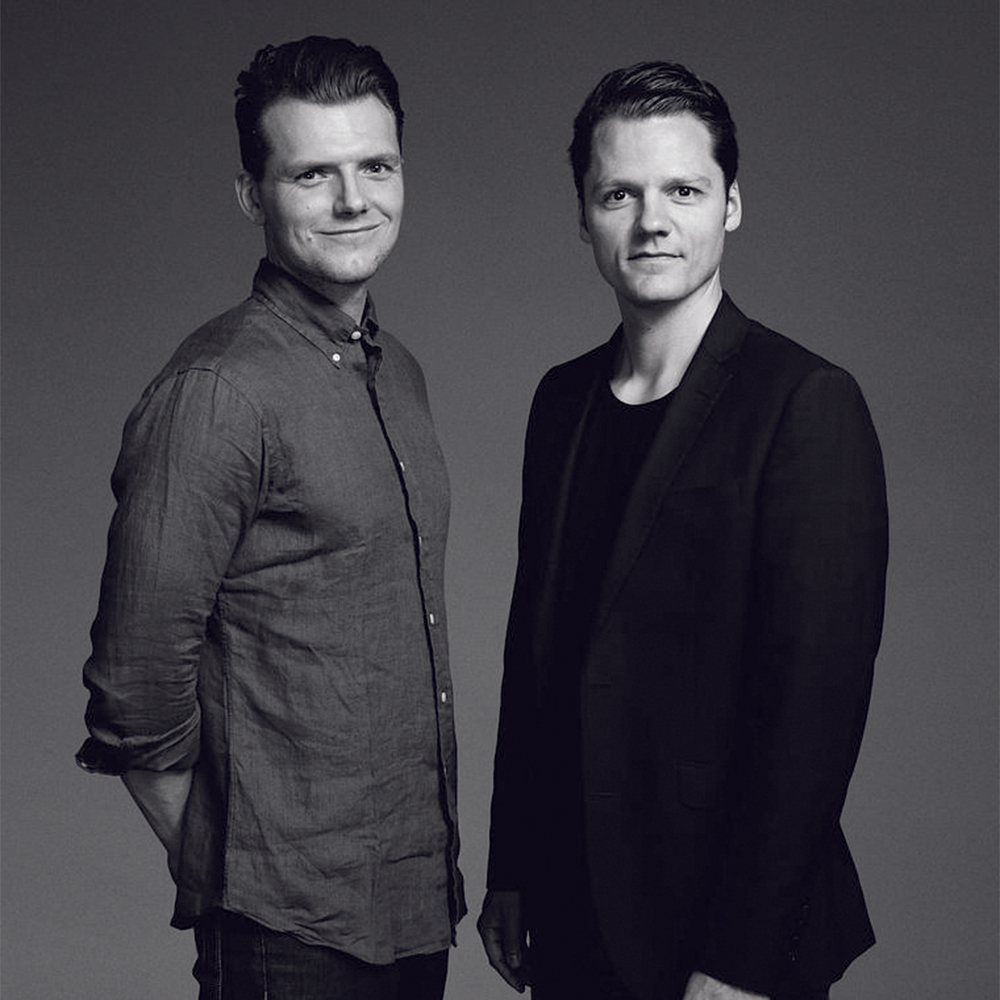 Nikolaj Duve and Kasper Meldgaard gain inspiration from the Danish designers of the 1950s. Their style is present-day and thought through down to the smallest detail, although strongly rooted in the simplicity, minimalism and function of the Scandinavian design tradition. As the name Says Who indicates, the two designers are their willing to challenge conventional expectations. As often as they can get away with it, they ask ‘Says Who?’, and are pleased about the direct invitation to get involved that lies in the question.