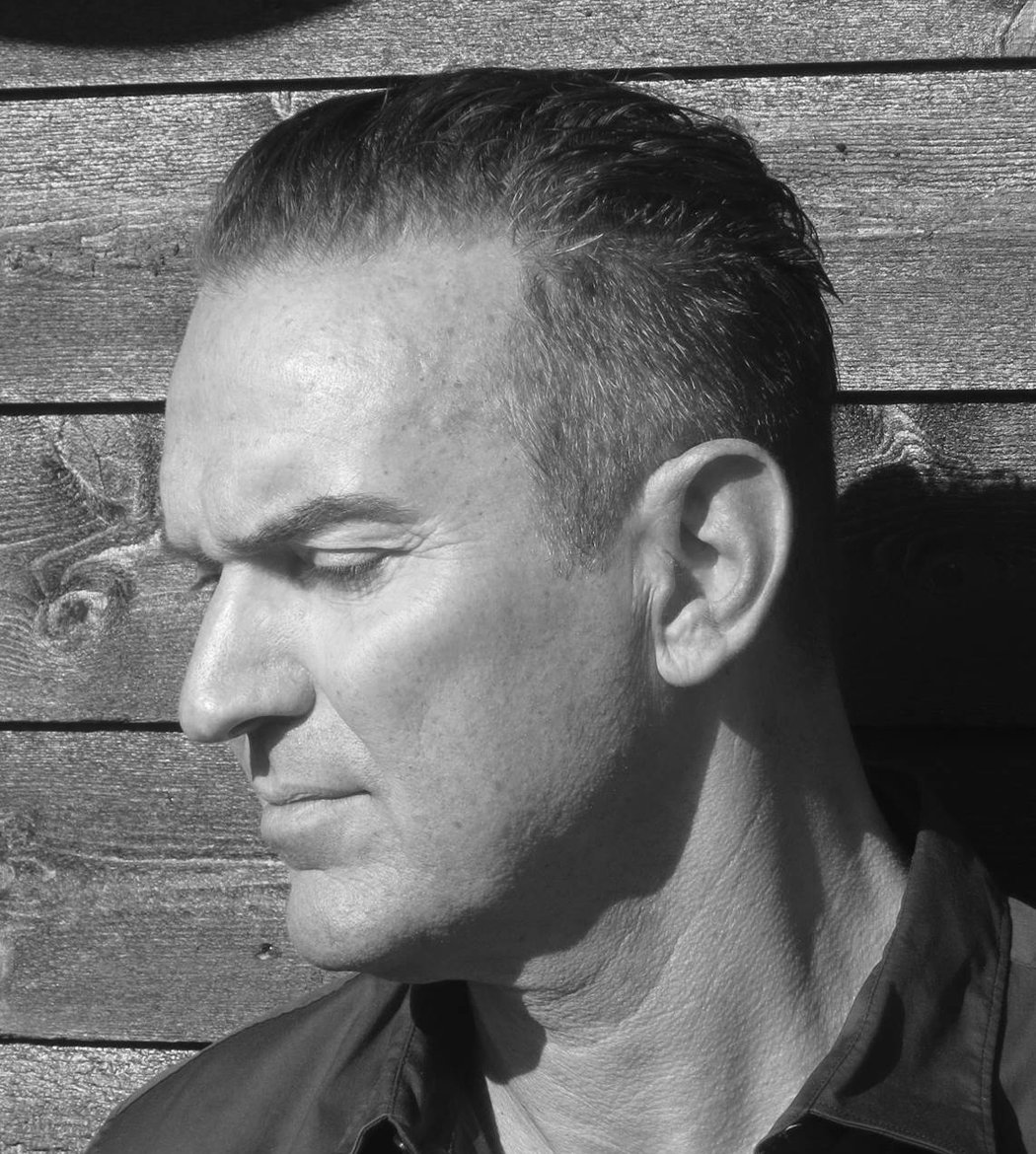 Paul Leroy (1960) has a degree in architecture, furniture design, graphic design and industrial design from the Academy of Fine Arts School of Architecture. Leroy has also been an apprentice under Professor Tage Lyneborg. When he finished his studies he opened his own architectural firm in 1987, and the following year launched Leroy the Paustian Coffee Table. Since then, several design gems such as the Spinal series have followed in its wake. Paul Leroy's client base is international and broad and includes Norman Foster, Foster and Partners, Daimler Chrysler, Cyber City, Egmont, Copenhagen Airports and Arthur Andersen.