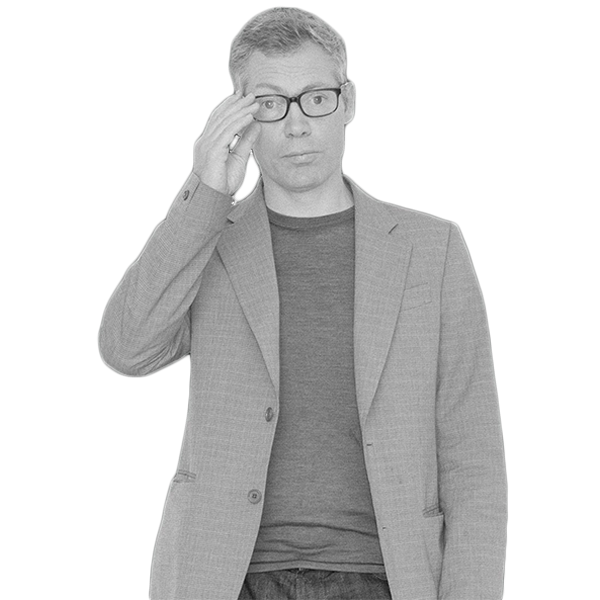 Born in London, Jasper Morrison graduated from the Royal College of Art, in London, and opened his first studio in 1986, when he also began a long and fruitful collaboration with Cappellini.

This fortunate encounter between Jasper Morrison and Giulio Cappellini, two names that have left their mark in the design world of the 20th century, led to the introduction of more than 30 highly successful products as part of the Cappellini collection, all defined by Morrison’s distinctive design, as well as by his rigorous attention to details, including materials, shapes, engineering, comfort, finish and color. It is impossible not to mention the Thinking Man’s chair, the first product made in collaboration with Cappellini, or the Low Pad armchairs, and the Elan, Oblong System and Orla sofas.

The impressive list of long-sellers also includes the Bac table and chair series, the Cap Chair, and the Simplon and Gamma series; not to forget the infinitely stylish decorative elements, such as the 3 Green Bottles vases and Mirror.

Today, Jasper Morrison lives and works in London and Tokyo and is considered as one of the most successful industrial designers of the past few decades. His designs are represented in the MoMA in New York and other prominent museum collections around the world. Jasper Morrison infuses his projects with a minimalist elegance that makes them extremely modern, though they can also be considered essential archetypes with roots in the past, whereby function always comes before form